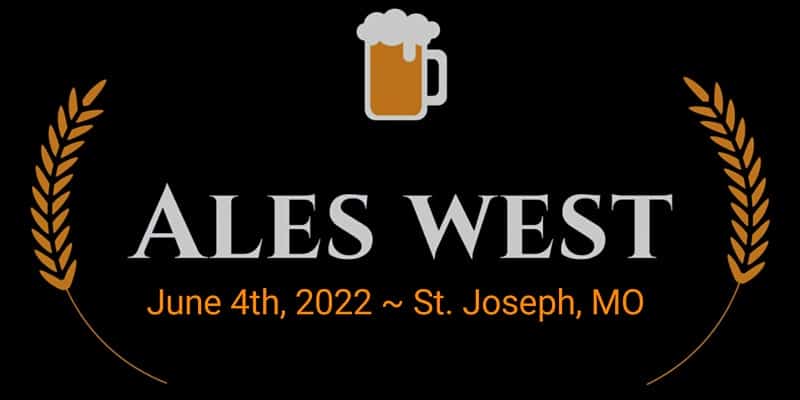 This year’s Ales West festival is presented by Wil Fischer Distributing, and supported by:

The Tiger’s Den Bookstore and Bar

Rain or shine, it’ll be a great day to explore a lot of beer options!

More breweries are to be added in the coming weeks. Check back for more details!